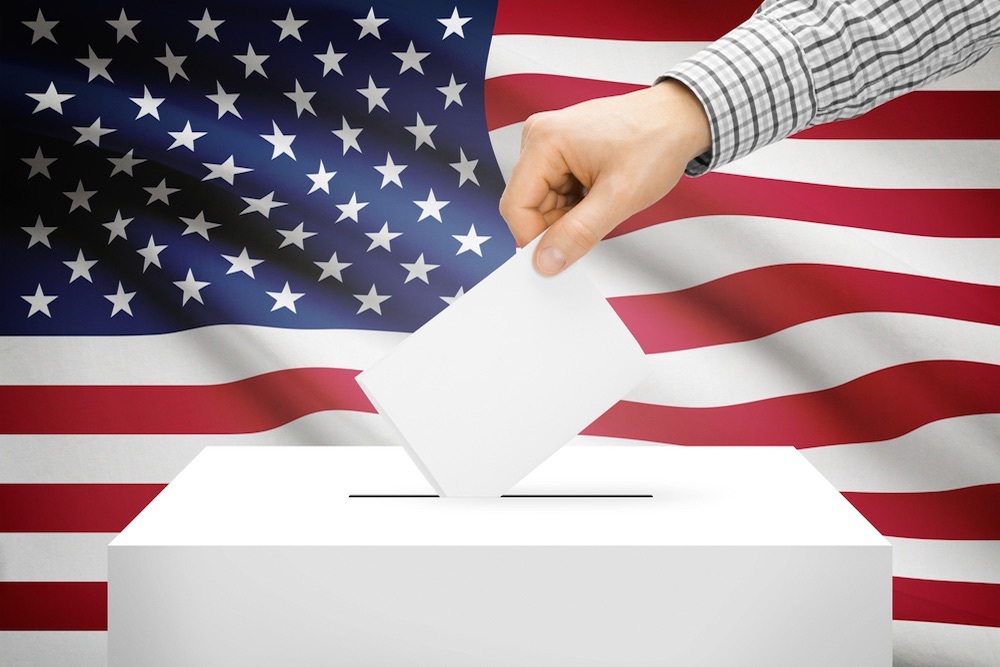 Mecklenburg County Director of Elections Michael Dickerson said he and co-workers from the county Board of Elections have been preparing for Super Tuesday.

Primary elections are today in 14 states and one U.S. territory.

“We’ve been in preparation mode, getting all the precincts outfitted, getting everything delivered out to the location so that all 195 sites are ready to go,” Dickerson said Monday night in an interview with WBTV.

Mecklenburg County had 68,000 ballots turned in during early voting, Dickerson said. For the primary presidential election, the county typically receives 30% to 35% voter turnout.

“I look at history and say, ‘OK, what do I expect? What have we had in the past?’” Dickerson said.

New voting machines are being used for the primary election in Mecklenburg County. One machine will be used to vote, then voters scan their ballot on another device, Dickerson said. There shouldn't be any issues using the machines because they've been tested, he said.

“All 68,000 people that we talked to in early voting that came through have seemed to love it,” Dickerson said about the new machines. “Precinct officials love how easy it is to operate and how easy it is to work so we all are excited about that and to get that equipment out.”

If voters wish to vote in the primary, they will have to already be registered voters prior to election day. Unaffiliated voters can still vote, but only for one party's ballot, Dickerson said.

Want to get notified whenever we write about County of Mecklenburg ?

Sign-up Next time we write about County of Mecklenburg, we'll email you a link to the story. You may edit your settings or unsubscribe at any time.