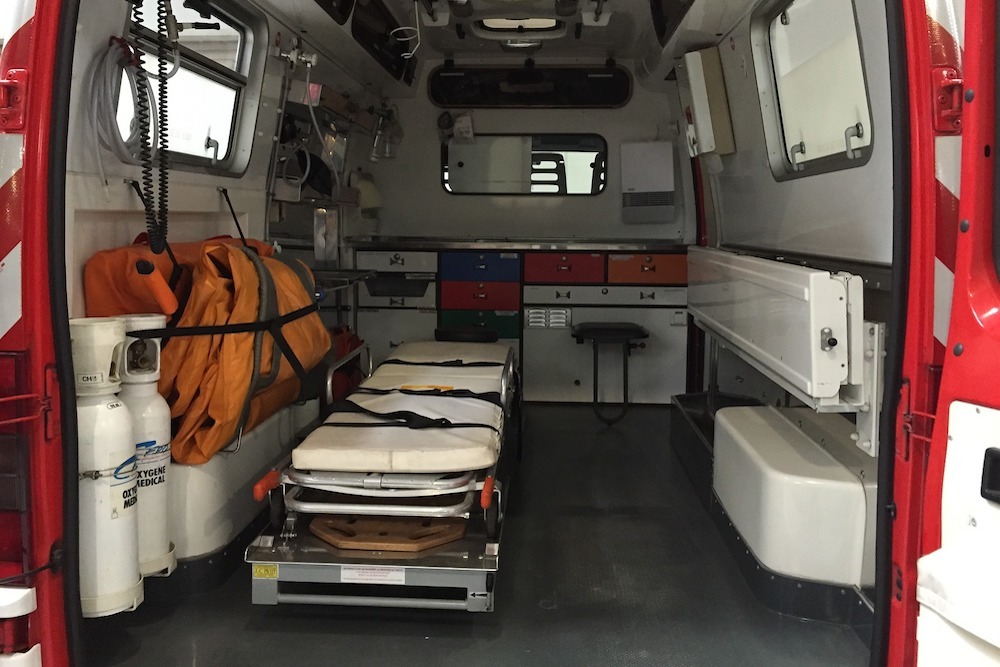 Medic ambulances in the Charlotte area have been plagued by breakdown problems – ambulances were stalling, losing power. A few had failing engines.

An investigation by WCNC Charlotte broke the story in 2018. The problem was pinned on MaxxForce Engines manufactured by Navistar. Maintenance records that showed a continuing problem with engine issues all through last year were obtained by WCNC.

“Unfortunately, you can’t just shut the fleet down and repair them all at once,” Skip Kirkwood, a former EMS chief, told WCNC.

WCNC reports that according to 2019 maintenance records, there were 21 incidents involving engine-related problems. Some units had issues multiple times.

Medic says most cases involved non-life-threatening calls. The company told WCNC that another ambulance is always standing by in the event of a problem.

Medic is in the process of changing out the Navistar-manufactured vehicles. Five have already been replaced with Dodge models. Medic plans to cut down the ambulances with MaxxForce engines down to 13 by the end of the year.

Medic says no patient has been negatively impacted. Medic also pointed out that Navistar made the engine replacements at no cost to taxpayers.

Want to get notified whenever we write about Navistar International Corporation ?

Sign-up Next time we write about Navistar International Corporation, we'll email you a link to the story. You may edit your settings or unsubscribe at any time.