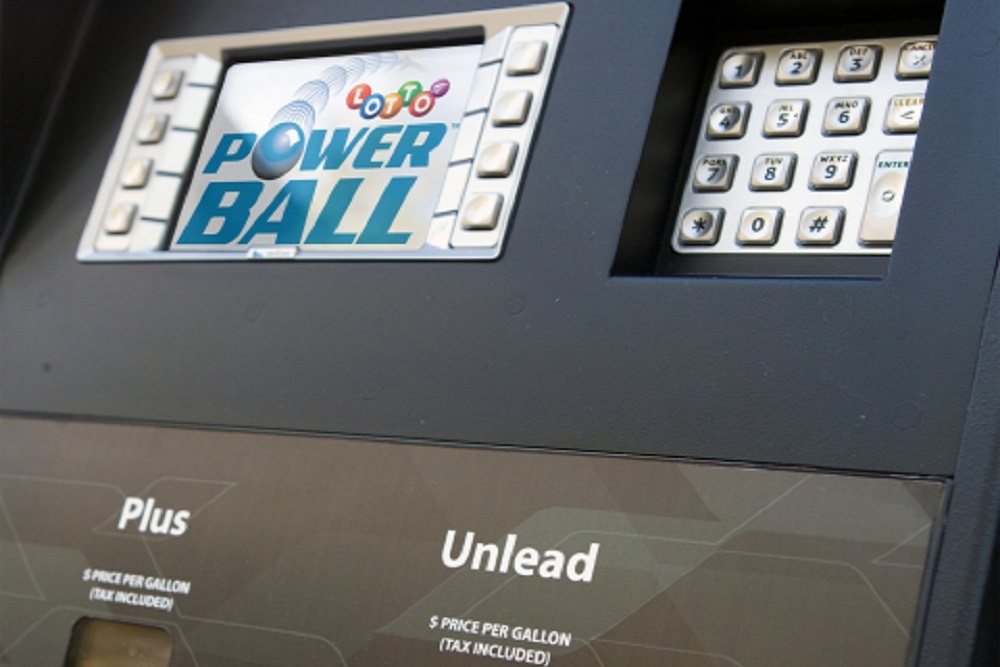 The North Carolina Family Policy Council is imploring residents to join its fight to prevent online video gambling from becoming a part of the state’s lottery system.

“In essence, the approval of Digital Instants would bring video sweepstakes gambling to every mobile phone, mobile device and home computer in our state,” North Carolina Family Policy Council President John L. Rustin recently wrote in a letter to the state's lottery commission. “Online video gambling of this sort is particularly addictive and will result in higher levels of pathological and problem gambling among North Carolina citizens.”

Rustin's organization describes the Digital Instants game as a form of internet gambling that bears a striking resemblance to video poker and video sweepstakes, but is operated under the auspices of the lottery. Previously, the North Carolina Lottery Commission proposed a similar strategy in 2017. 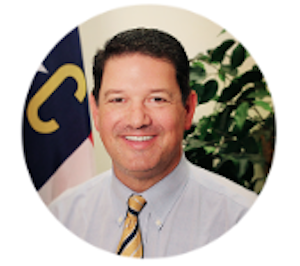 Rustin argues that the same concerns that were at issue then remain threats today.

Under the current proposal, players would be allowed to deposit over $500 per day and up to $4,000 a month into their online lottery accounts.

“Just like highly addictive video poker machines in gambling casinos, these games are designed to entice players to play faster, longer and more frequently in order to maximize revenue to the lottery and, consequently, losses to the citizens of the state,” the North Carolina Family Policy Council posted on its website.

Currently, lottery staffers are scheduled to go before the commission before its March meeting with a comprehensive business plan, a timeline for initiation and more detailed financial data about the proposal.

Want to get notified whenever we write about North Carolina ?

Sign-up Next time we write about North Carolina, we'll email you a link to the story. You may edit your settings or unsubscribe at any time.