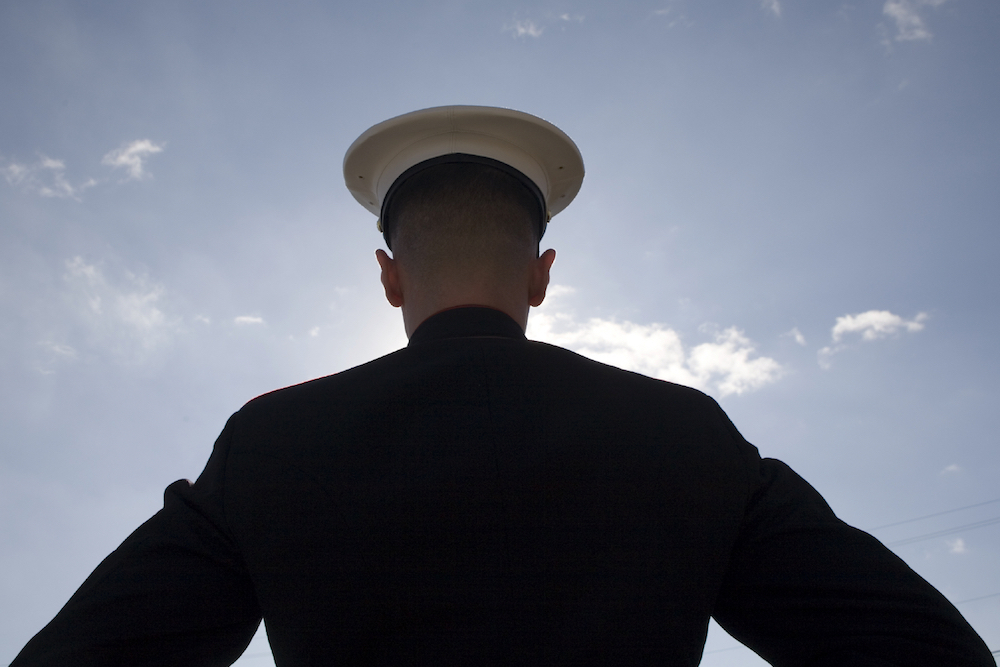 The W. G. Hefner VA Medical Center, subsidiary 659 in Salisbury, North Carolina scheduled 60,238 pending appointments in August compared to 59,301 the previous month, according to data collected from the U.S. Department of Veteran's Affairs.

Want to get notified whenever we write about City of Salisbury ?

Sign-up Next time we write about City of Salisbury, we'll email you a link to the story. You may edit your settings or unsubscribe at any time.