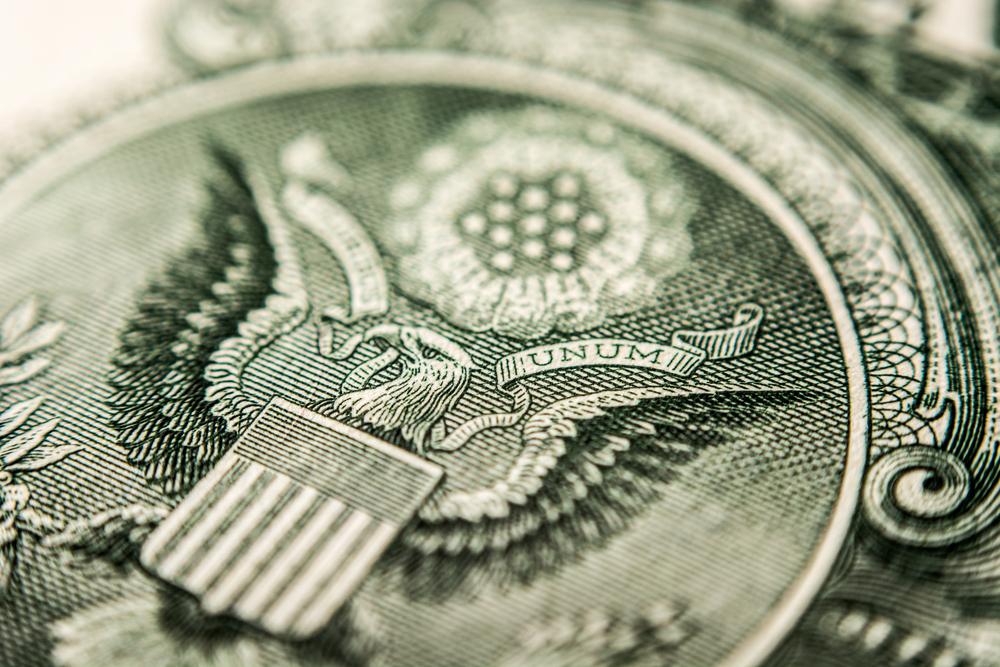 Sales by beer, wine and distilled alcoholic beverages wholesalers in July were $13.6 billion, an increase of 0.4 percent from the revised June 2019 level, according to a U.S. Census Bureau report which was released in September.